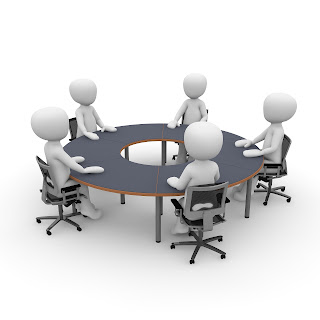 Edu leader Seema from Batch 6 of Neema village shares another instance of the Cluster meetings that take place regularly organized by the Panchayat Bhawan of Rampur village. All the 12 Edu-leaders who attended the meeting started off by sharing their experiences of the week and meditating to have an overall positive outlook before deep diving into the agenda. The meeting highlighted the importance of improving the cleanliness levels in schools as well as inculcating the principle of conserving water throughout the village. To keep up with the Smart goals of the previous meeting it was founded that Rampur village had improved in these domains by 80% and in Neema region by 85% with a cumulative improvement of 75%.

Before setting new Smart goals, the meet decided to complete the backlog tasks right from getting the door fixed in Neema school, arranging for carpets in Rampur school as well as fixing the floors in Aamas school. The Edu-leaders could also work on their own agenda for attaining the goals and present it for feedback. The meeting ended with a flourish with everybody looking forward to completing their tasks.

Posted by Shruthi at 6:10 PM No comments:

Naziya, an Edu leader saves the day through her daily observations. Six months ago she noticed that four children had out of nowhere stopped coming to school. As days went by, this concerned her deeply and she decided to ask around among their classmates. This revealed that the children have moved to live in a locality named Parham, which was two kilometers away from where their school was located which meant they had to shift schools in the middle of the term due to the difficulty in commuting.

To check up on them Naziya contacted the parents who assured her that they were all for educating their daughters. However, they were anxious given that the Headmistress of the school had refused to give them a Transfer Certificate (TC) which meant that the girls wouldn’t be able to start in another school that was nearby any day soon.

The Edu-leaders promptly decided to step in and talk to the Headmistress. However, given that the transfer was in the middle of the term and strict regulations had to be followed which meant ensuing complicated processing, the Headmaster stuck to the previous decision and refused to follow through with the TC. Nonetheless, Naziya refused to give up on the prospect of good education for these girls and kept thinking of numerous options that would give a positive output, when her attention fell on the address of the Headmistress who herself came from Parham.  But that didn’t pan out as she came by a two-wheeler with her son and couldn’t bring two more girls in the vehicle. However, she suggested the school cook, as she too lived in Parham. The edu-leaders decided to talk with her and she replied positively stating that she would bring the girls in with her to school every day.

The parents were informed of the new development and were pleased to be able to send their daughters to school every day, given that they were already behind on a few weeks of schooling. They now go to school every day and the edu-leaders, especially Naziya are doing their best to get them back on the fast track to learning and all the efforts finally paid off.

Naziya is an edu-leader in Munger, Bihar. Shruthi works with Tata group. She is volunteering with i-Saksham to bring stories from the field to you.

Posted by Shruthi at 5:35 AM No comments: 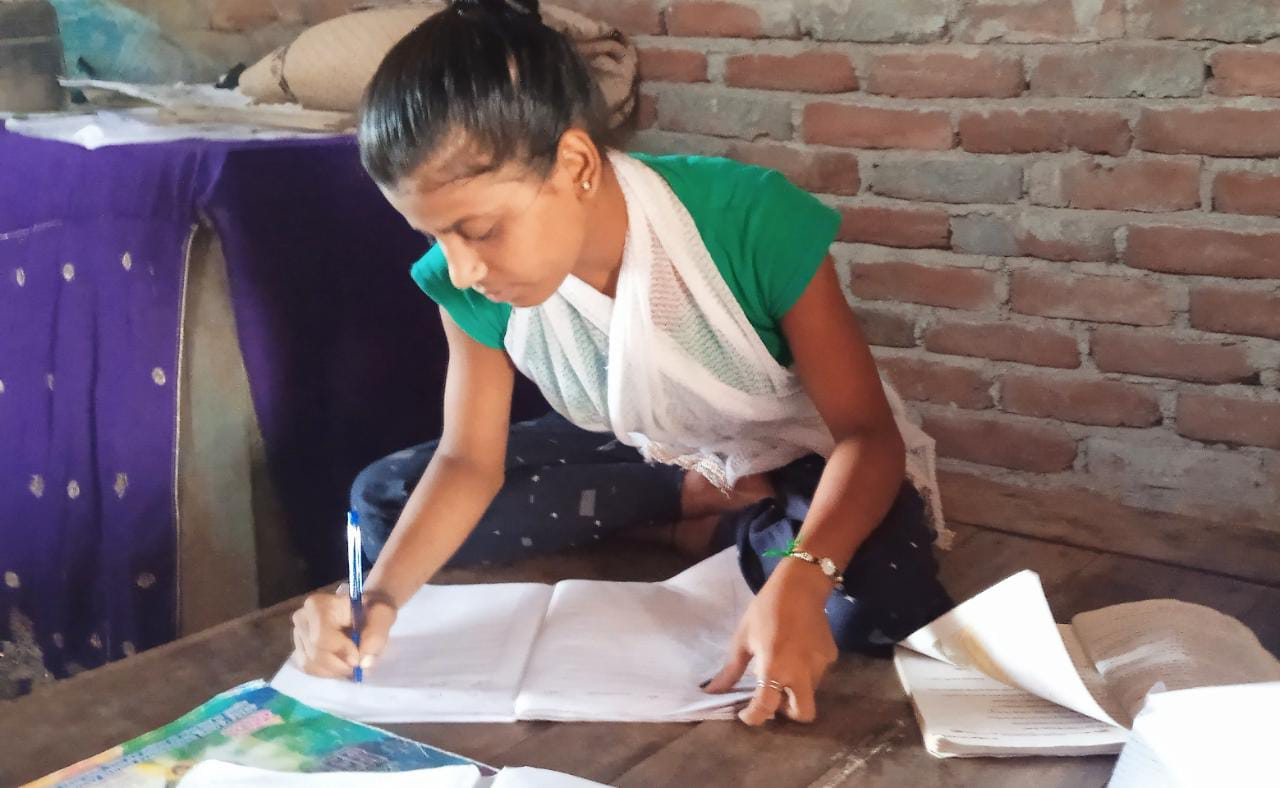 In a village named Sitarampur, there live two girls named Komal and Shivani who are now fourteen and thirteen years old respectively. A few years back they had to drop out of school before reaching sixth grade so as to undertake the management of household responsibilities. Both their families remained silent towards pushing their children to school due to the workload at home. The fathers of both the girls had themselves only completed primary education before immersing themselves in going to work and earning for the family. When the team approached the family to understand the situation behind the scenes, the parents revealed that while they had no issues with education itself it becomes a problem when there are several tasks at home that the mother itself is unable to handle which means the children are assigned tasks to support the family. Largely this means that school and education are put on the backburner.

The team then proceeded to explain the merits of learning and the long-term returns that children who are educated accrue in the future. While the parents came to a general agreement they desired to send their daughter to school only if they themselves showed inclination towards education as they were unwilling to push their children into something undesired. The team then went on to have conversations with the children who immediately expressed interest but their enthusiasm was dampened with the worries of getting admissions given their three year gap and receiving a new transfer certificate from primary to middle school.

Delighted by their eager response, the Edu-leader team reassured them that all the processes involved would be taken care of without hassle. They took both of them to meet the Principal of the Primary School who agreed to give them the Transfer Certificate. They then approached the Middle School and successfully got them enrolled there. The girls then promised that they would go to school everyday. But they didn’t have any uniforms ànd their parents readily agreed to get them new uniforms,bags,shoes and socks.

Two days later when their father brought them to meet the Edu-leader team, he confirmed that they now go to school regularly. The people in Komal’s village who had earlier said that Komal can’t and will never go back to school are astounded by her progress and conviction in returning to school. Komal and Shivani are now happier than ever and so are their parents.

Given a chance, Everyone can move forward.

Credits: Shruthi works with the Tata group. She is volunteering with i-Saksham to bring stories from the field to you.
Posted by Shruthi at 5:21 AM No comments: